Skip to main content
Home About us The Deputy Permanent Representative 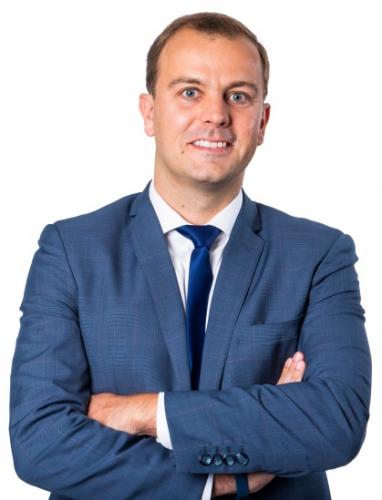 KARL LAGATIE was recently appointed as Deputy Permanent Representative of Belgium to the United Nations in New York. He previously served as Spokesperson for the Belgian Ministry of Foreign Affairs in Brussels (2018-2021) and worked at the Belgian Embassy to the United States of America (2014-2018), with a focus on US Domestic Policy, outreach to Congress, press related issues and public diplomacy.  During his time in Washington DC, he also dealt with US Foreign Policy towards East Asia & Sub-Saharan Africa and helped prepare the Economic Mission with HRH Princess Astrid to Texas in 2016 and the State Visit to Canada in 2018.

From 2010 to 2014, he was assigned to the Belgian Mission to the United Nations in New York, where he mainly dealt with Sustainable Development Issues (Rio+20) and the Post-2015 Development Agenda negotiations. Before entering the Belgian Foreign Service (October 2009), Karl held short-term positions at the Permanent Representation of Belgium to the OECD in Paris (2008-2009), where he worked on energy issues (IEA) and green growth, and at the European Commission (2007-2008), where he covered bilateral trade relations with Russia and Central-Asia. He started his career at the Trade Policy department of the Ministry of Foreign Affairs and the Permanent Representation of Belgium to the European Union (2006-2007).

Karl Lagatie obtained a Master’s in Business Engineering at K.U.Leuven (2005) and in European Studies at U.C.Louvain-la-Neuve (2006). He speaks Dutch, French, English, Spanish and a bit of German. He is married and has 2 young children.