Permanent Representative of Belgium to the United Nations 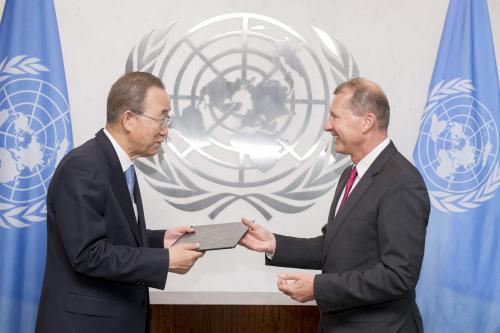 Office of the State Secretary for European Affairs : Deputy-Director (2009-2011)